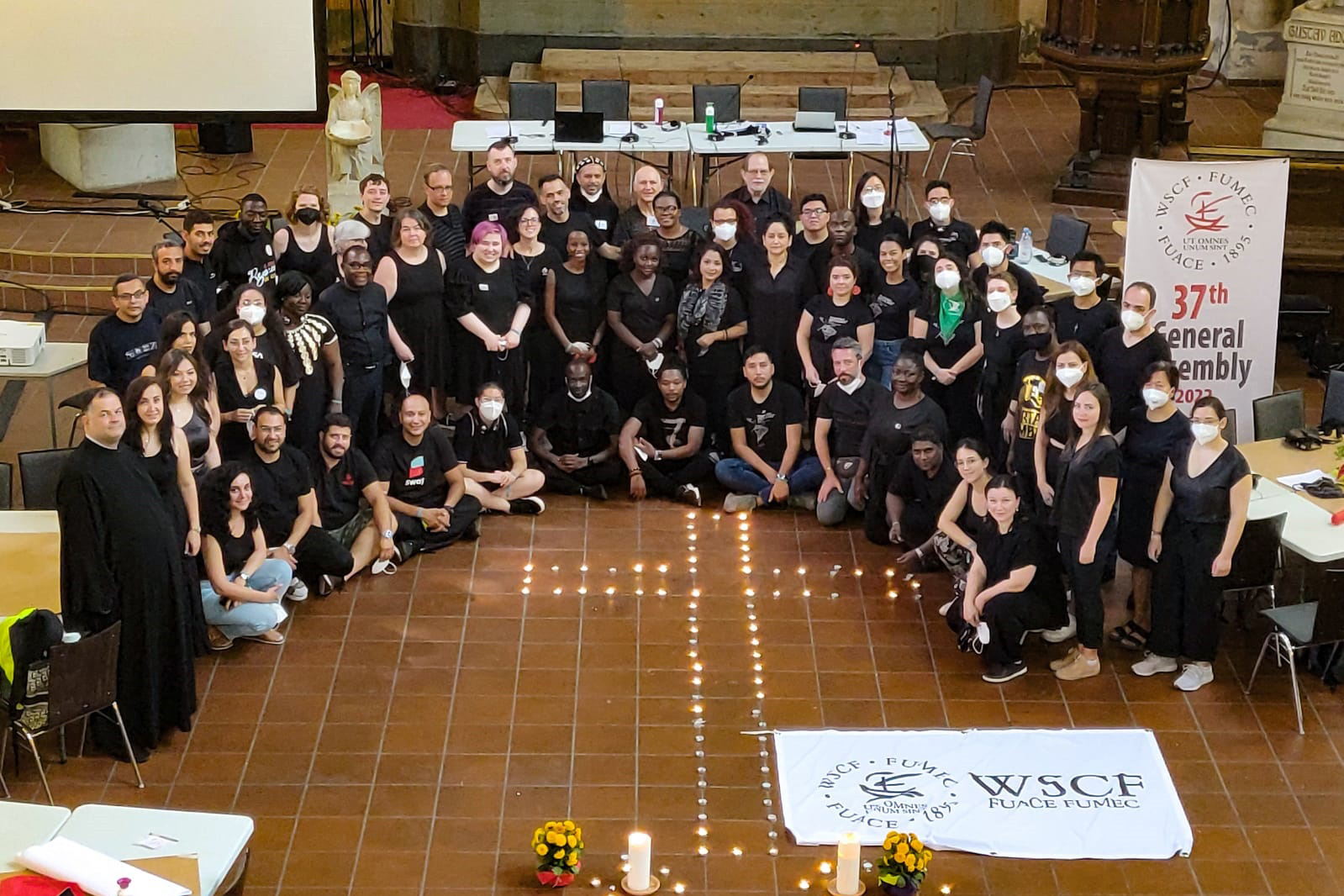 “There is a dire need to continually engage church leaders and society at large on how domestic violence can be reduced and brought under control. “Thursdays in Black” should continue to address and remind us of these problems, especially in the developing countries where gender-based violence prevails more”, said Mrs. Ebere Ubesie, National President, Student Christian Movement of Nigeria (SCM).

Gender-based violence is a tragic reality in every country. Fearing stigma, victims are often silent and violence is frequently hidden. According to World Health Organisation, globally, 30% of women experience physical abuse or sexual violence by an intimate partner in their lifetime. The violence can exacerbate public health crises like the COVID-19 pandemic. 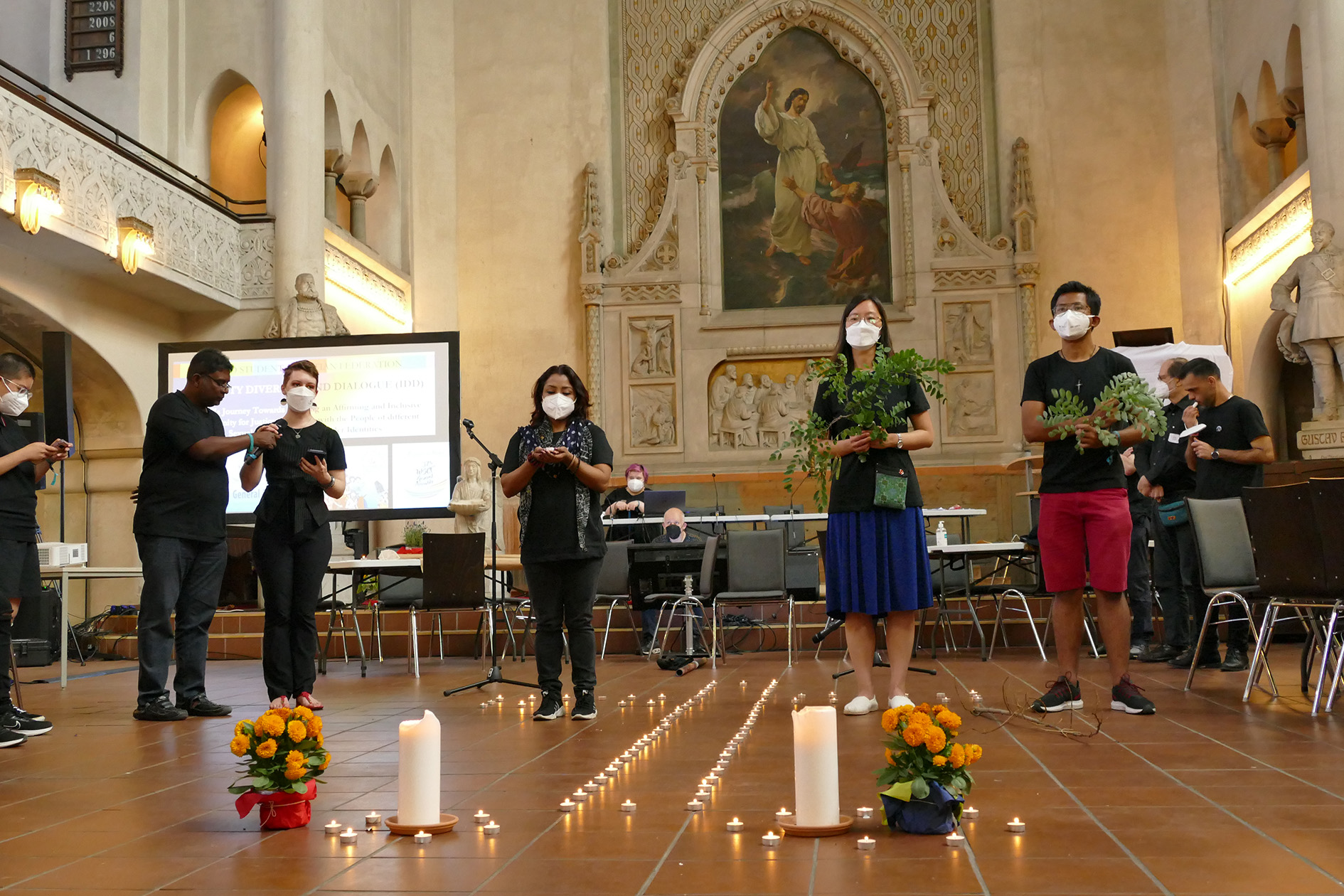 “Our involvement and activities as Christians to end all forms of domestic violence against women should provide answers to some questions the society has raised”, said Mrs. Ubesie. She further added that the pertinent questions, related to how every society and culture interprets gender-based violence, the speculations in-laws in certain societies, and the patriarchal mindset that affects the disposition of men against women need to be addressed.

Started by the WCC in the 1980s, the “Thursdays in Black” campaign is a form of peaceful protest against violence and rape, especially taking place during wars and conflicts. The focus of the campaign is to challenge attitudes that cause rape and violence.

WSCF supports this campaign and encourages its members to dress in black on Thursday to mark their support for gender justice all over the world. 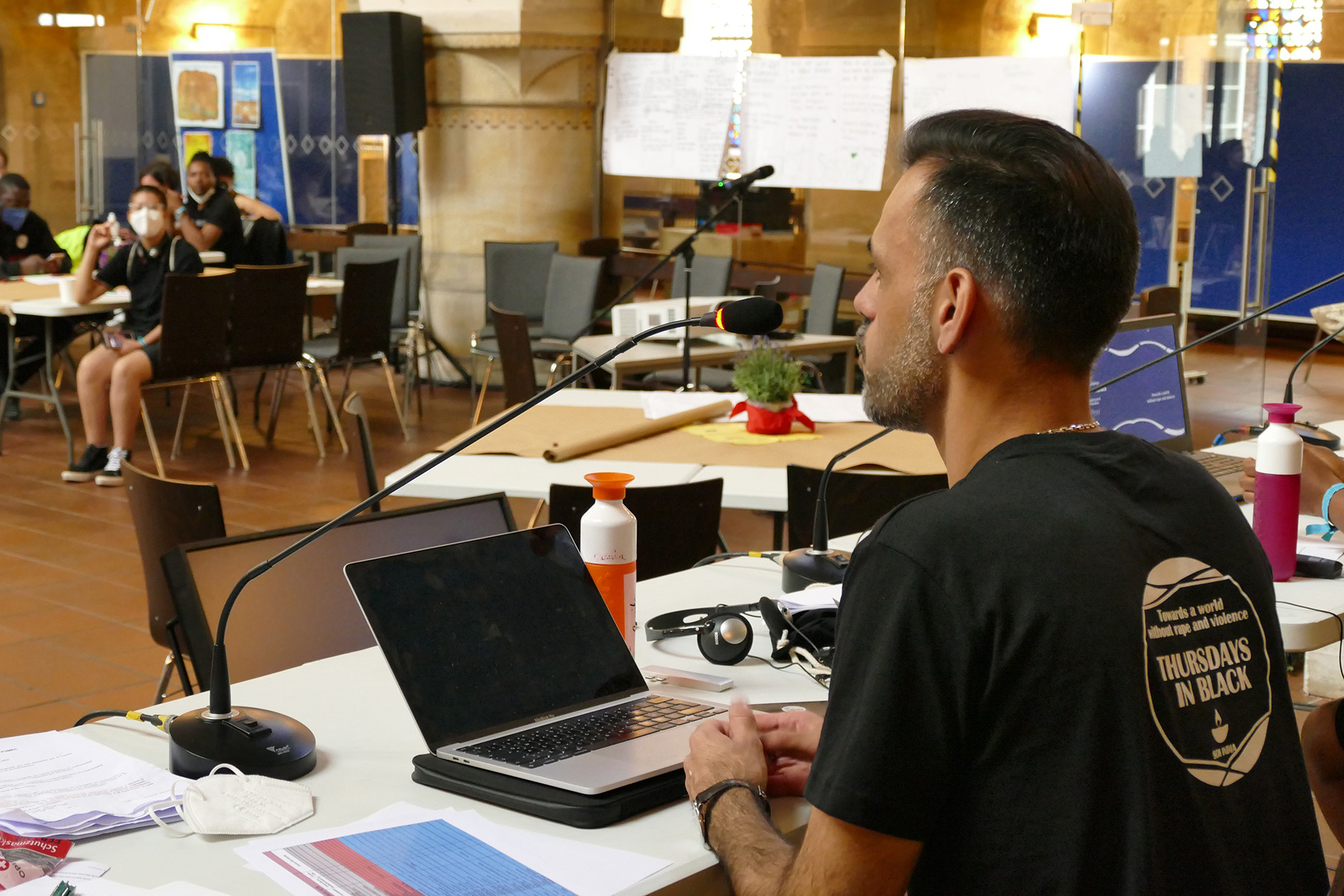 “Violence is not only represented in its last instance by death and rape, we are all part of a system that reproduces micro-violence towards women throughout the world. I have known the “Thursdays in Black” campaign from my work as Regional General Secretary of the World Student Christian Federation in Latin America and the Caribbean. At a global level the federation has been working on gender issues for many years and since the “Thursdays in Black” campaign intensified, both globally and regionally, we have carried out different initiatives where we publicly show our adherence to the campaign by wearing black”, shared Marcelo Leites, General Secretary, WSCF.

He further added that for WSCF, as well as for him, “On the one hand, young people have the opportunity to learn from the new generations of women who are mobilizing in the streets and, on the other hand, ecumenical leaders have the responsibility to listen to the leadership of women who have taken the initiative. We must promote a joint solution, where men support women’s leadership, listen to them, and accompany them along the way”.

Fanny Chung, Interim Staff WSCF Asia Pacific, commented that it is important for WSCF to take up the role together with WCC by joining the “Thursdays in Black” campaign and stand up for gender justice and fight against any forms of gender-based violence.