Senior friends of WSCF: revisiting the past, creating a future 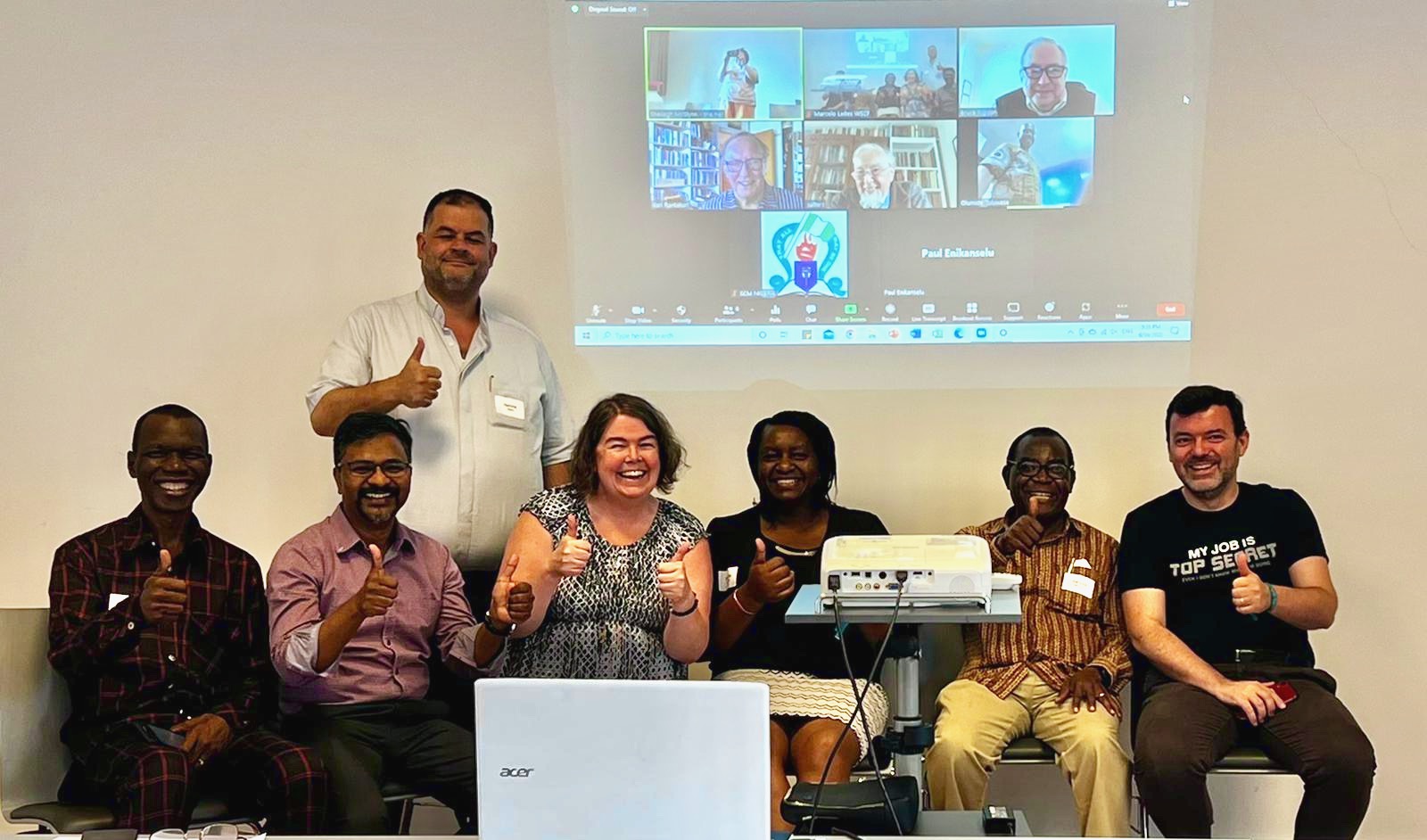 In 1895, student leaders from ten North American and European countries met at Vadstena Castle in Sweden to form the World Student Christian Federation (WSCF). Among its founders were John R. Mott (US), Karl Fries (Sweden), Martin Eckhoff (Norway), Luther D. Wishard (US), Johannes Siemsen (Germany), and J. Rutter Williamson (UK). The WSCF was the first international student organization and together with YMCA and YWCA, it is one of the oldest youth movements still in existence.

Dr Geevarghese Coorilos, chairperson, WSCF, shared about the inception of youth-led Christian movements and their role in shaping and transforming the world.

“Church ahead of the church has been a popular expression of the visionary imagination about the federation during its formative years. Living out this self-identity and self-understanding, the federation along with other youth movements such as the YMCA and the YWCA has been instrumental in pioneering the modern ecumenical movement,” said Dr Coorilos.

Reminiscing about the old days Clarissa Balan, former general secretary and World Council specialist YWCA shared, “I was co-secretary general of the WSCF at the time when the Berlin wall came down. It was one of the most visible symbols of the failure of state socialism in Eastern and Central Europe. I remember the euphoria, the sense of ecstatic jubilation, that made political scientists like Francis Fukuyama declare the triumph of the liberal order.”

She further added, that period enabled WSCF to see, “the growth of student Christian movements in Eastern and Central Europe. However, outside Europe and especially in Latin America and Asia, student Christian movements were critiquing the rise and consolidation of neoliberalism as the guiding principle of economic globalisation, which brought more inequality within and between countries, more poverty, and suffering for those that were being left out by the so-called triumph of capitalism. It was also a time when the belief in grand narratives was questioned and new social movements rallied around issues of women, the environment, farmers and the landless, indigenous peoples, the WTO, and many others.”

The federation has had a complex history of influence, fluctuations in membership and activity due to the 1960s student movements’ turbulence, the rise of the ecumenical movement, and tensity between social activism focus and theological study focus. The shift in the balance of influence within Christianity between the developing and developed world and pressures of maintaining unity were also added factors. 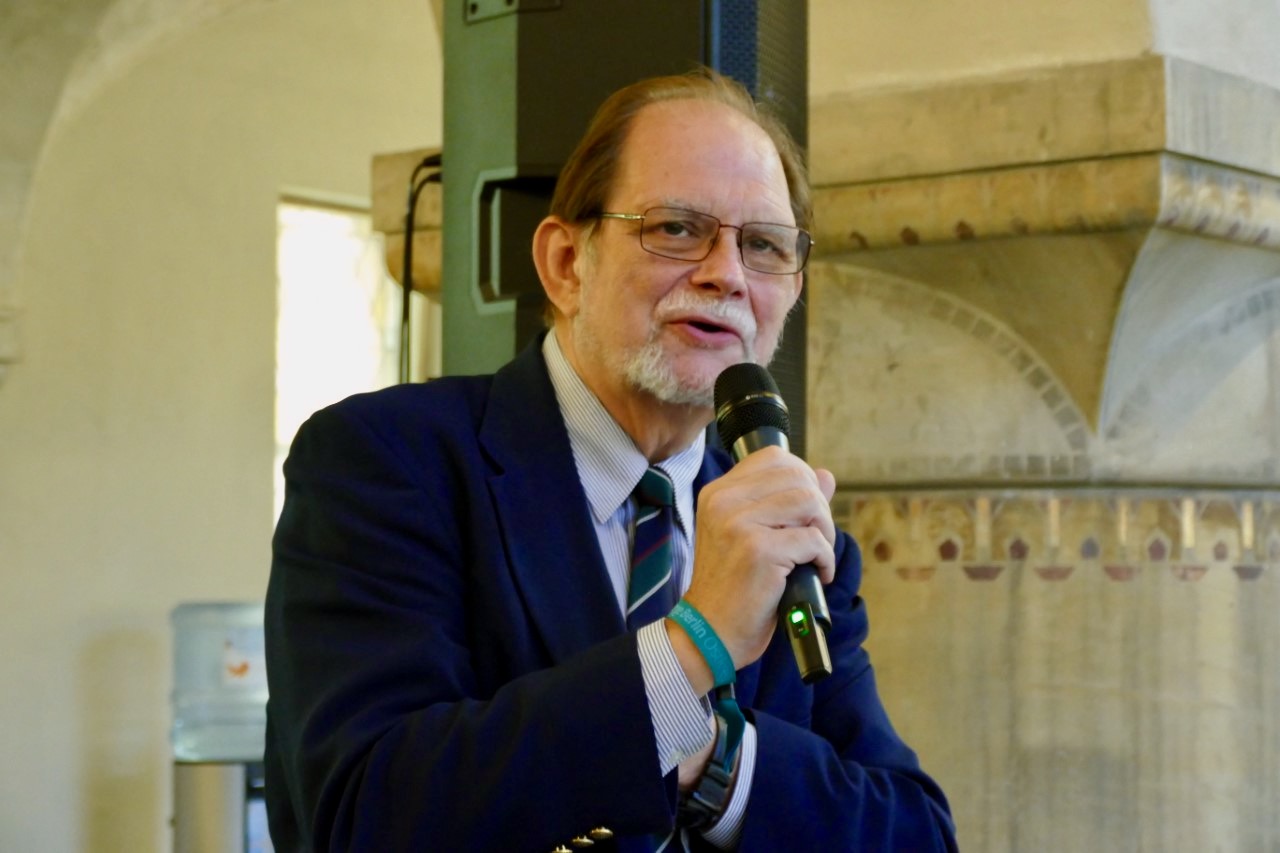 Chris Ferguson“The student Christian movements’ legacy was not always well understood; it is not a contrast between theology and activism, it is, in fact, the study of scripture and deep theological reflection that leads to involvement in social transformation,” said a senior friend Chris Ferguson, who is the former general secretary of the World Communion of Reformed Churches.

Throughout its history, the federation has provided life-changing training and opportunities to students and brought them together across cultural and theological boundaries.

For over a century, WSCF has provided many leaders to the ecumenical movement, the church and the Christian left, governments, and social movements.

“The WSCF as an Easter movement, a movement of resurrection, is called to be an antiseptic and transforming presence in the world. As a movement of hope and life, led by students and youth, we shall spread love, justice, and hope in this world. Various justice movements and human/environmental rights, led by students and youth all over the world are a great source of inspiration and the federation will give expression to those initiatives and try to multiply them. The agency and leadership of students and youth in these progressive movements for change is the greatest hope that we can rejoice in,” said Coorilos.